we will having our first workshop in 2015 as usually with ours best friends Ian and Phil both from Northern Ireland Bonsai Society. 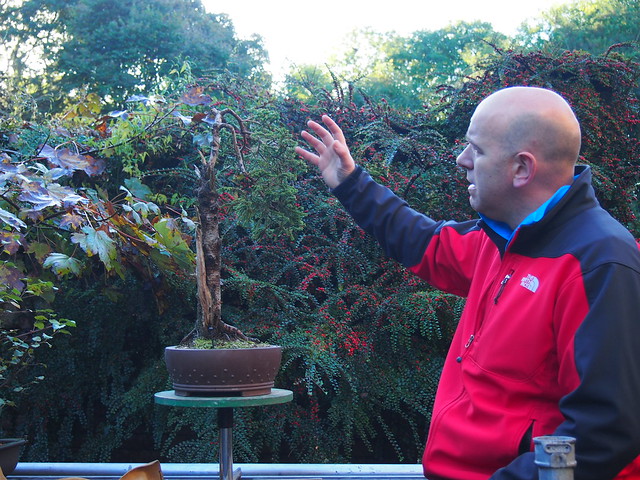 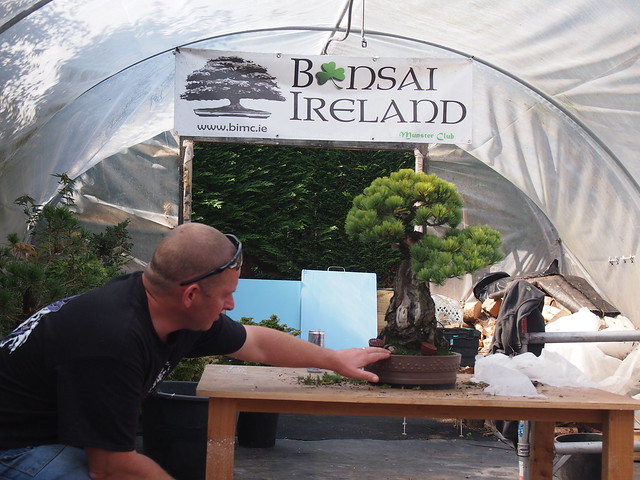 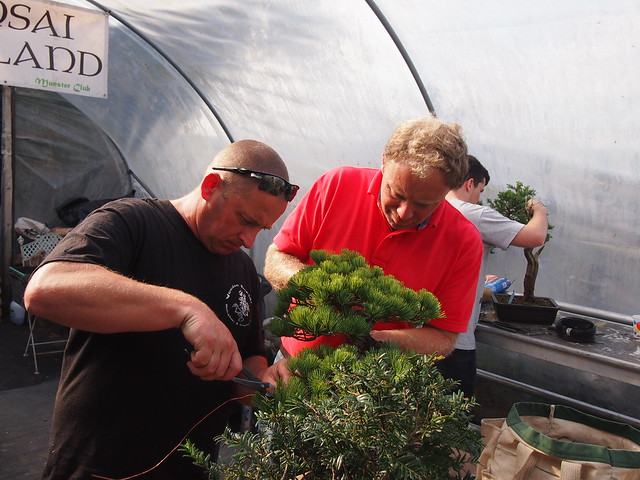 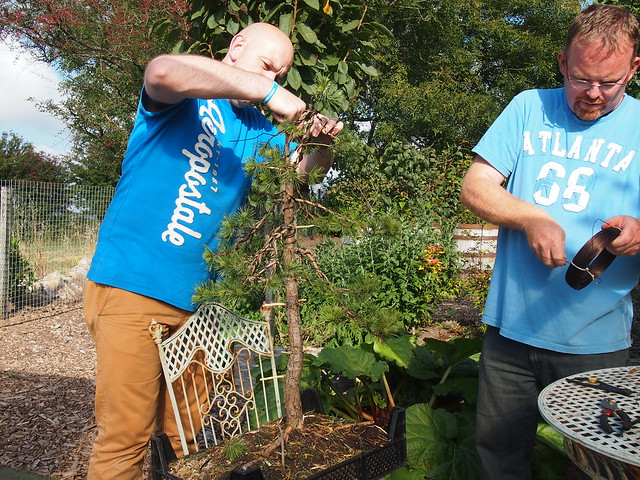 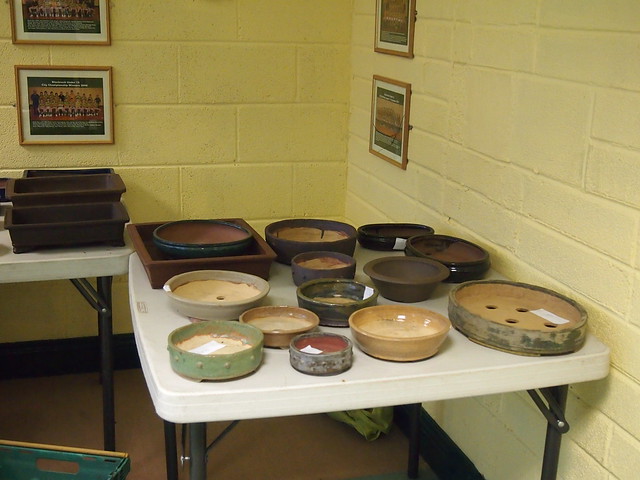 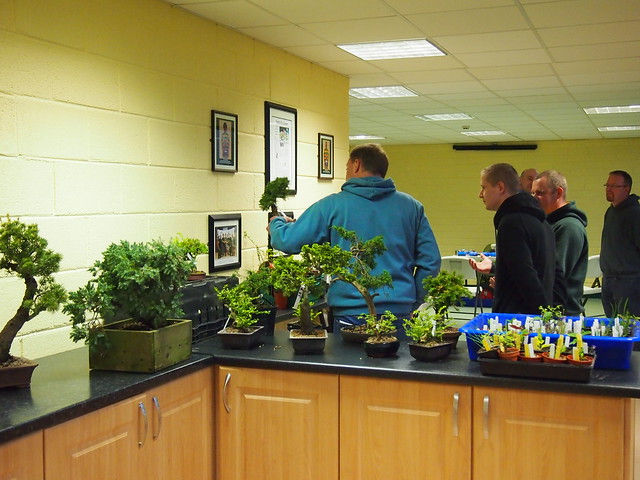 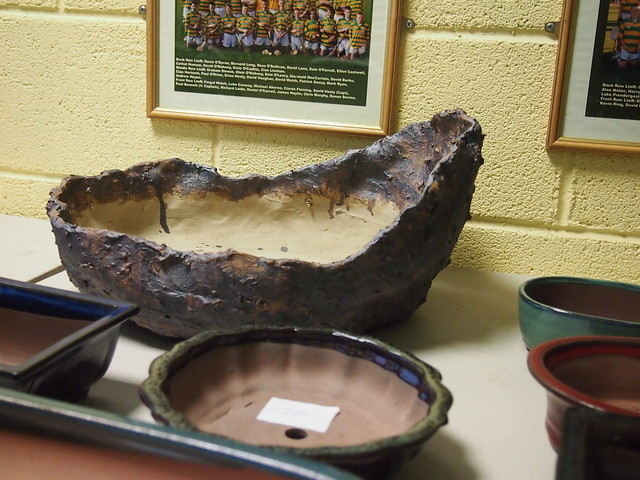 All are very welcome. For more details please contact Piotr at twinsrat.bonsai@gmail.com or 0867705560

Here we have one year progression of European Larch on rock. It is very long term project, but I think it is worth to try. 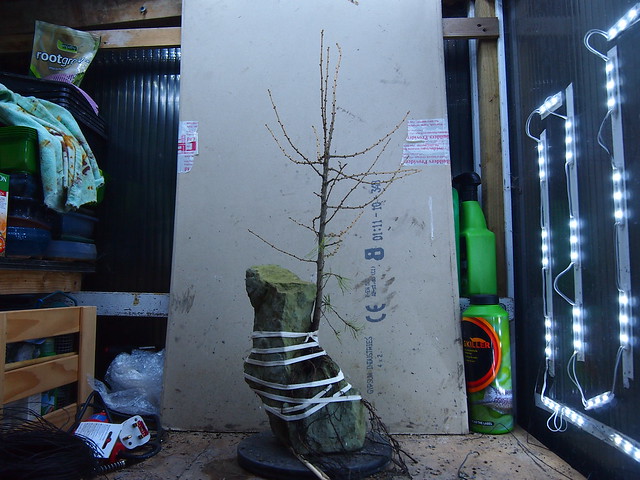 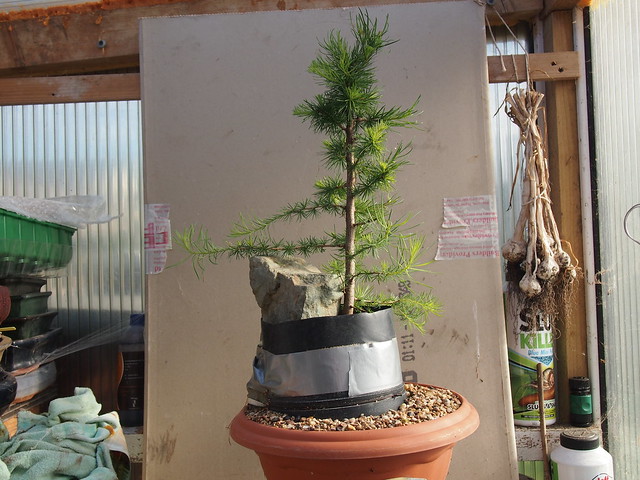 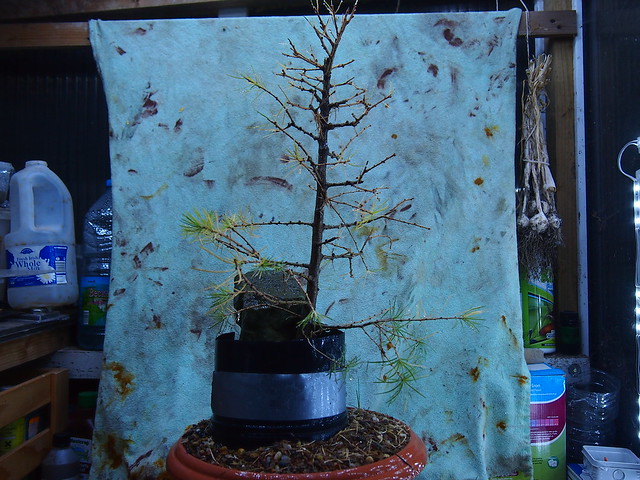 and now November 2014 – before pruning 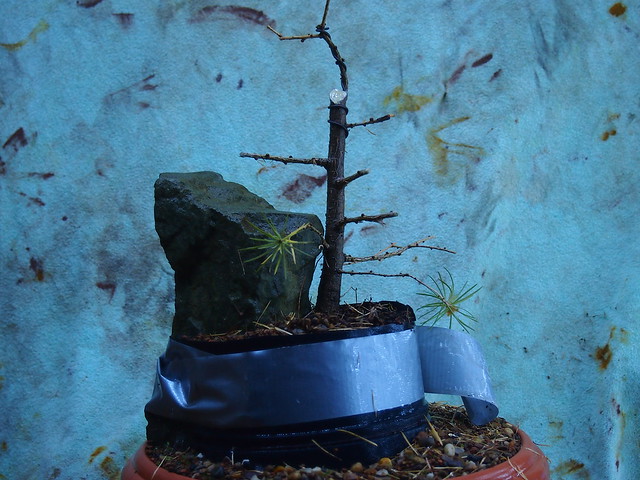 November 2014 after pruning. It will let grow freely next year and prune back in next winter

This group of spruces was given to my wife by Phil Donnolly (NIBS) but I have to look after it because he didn’t add manual book :)). Thanks Phil. 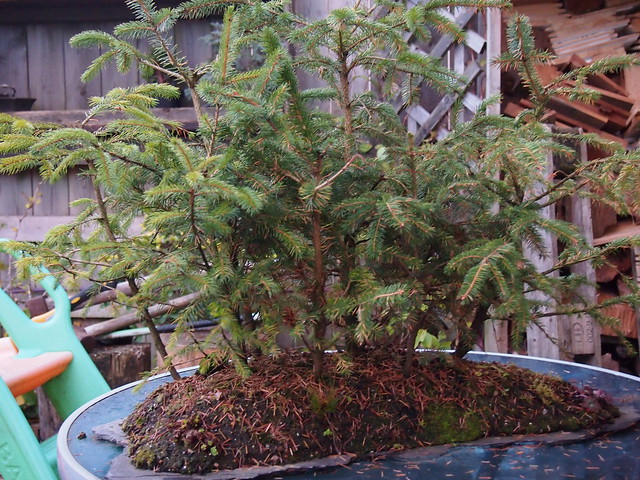 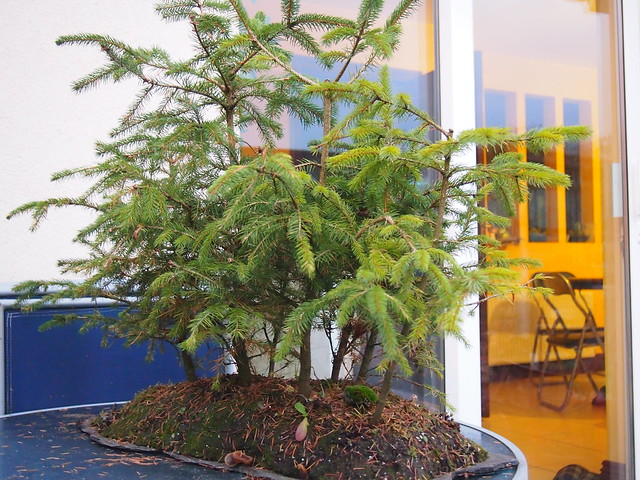 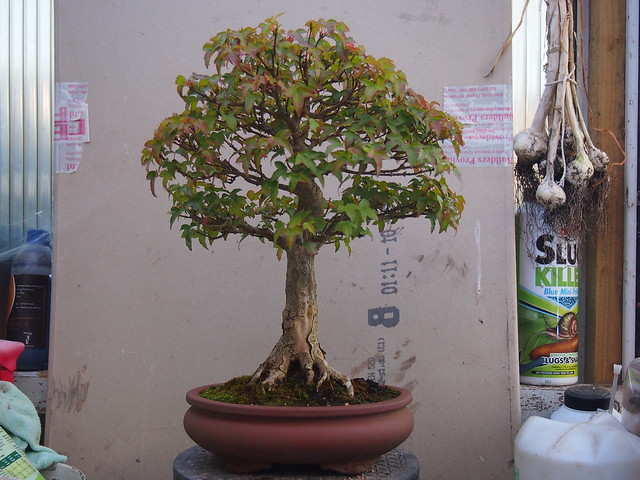 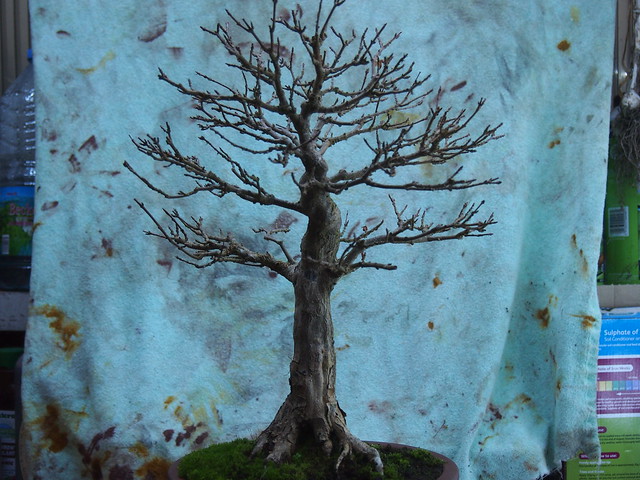 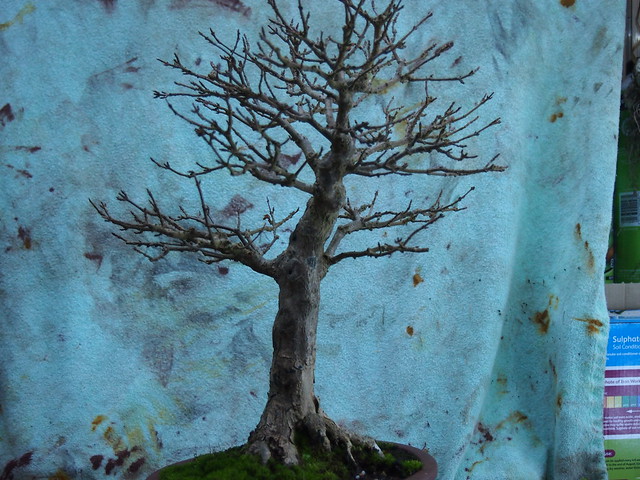 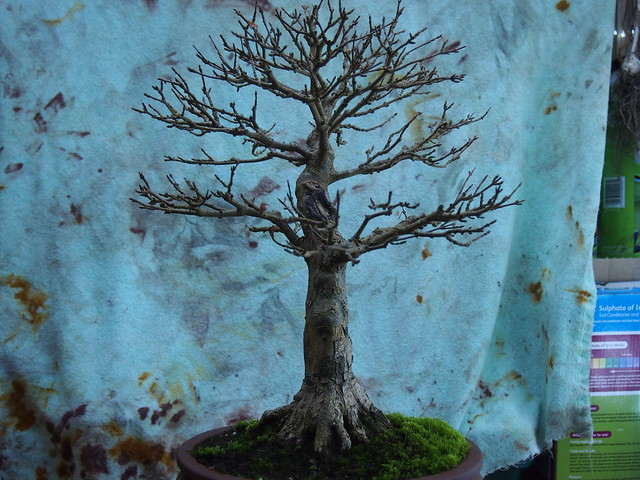 club meeting in “Bud” in Bunraty

internationalbonsaionlinecom.wordpress.com/
This week in the Bonsai Garden
Lotus Bonsai Studio